Demonstrated Interest and Your College Acceptance 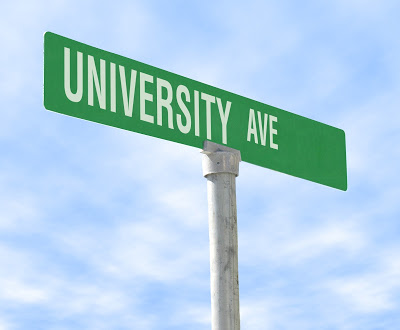 A parent and her son came to me asking for help in searching for and applying to NY State schools. His core course GPA was in the high 70’s and his total GPA at 82. I had reservations about how successful he would be in gaining acceptance to some of the state schools he wanted to apply to. They were headed upstate NY to visit the state schools near the Canadian border. I advised them to find their admissions counselor, the one that covers our geographic area, and speak with them about how interested they were in attending their institution. They did so and continued the communication after they came back home.

How much interest you show a college may mean the difference between being accepted, or not.  This is called Demonstrated interest.

“Demonstrated Interest” is a term used by college’s that describes how much a student is interested in attending their college. It encompasses every touch point that a student has with a specific college. By touch points I mean visiting a school, Emailing a college admissions officer, sending a thank you note after an interview, completing an information request form on a college’s web site, Facebook “Likes”, Tweets about the college and more. These touch points can improve a students chances of gaining acceptance to certain colleges and is used not only during the application process but prior to as well as if a student is waitlisted.

There are specific software packages that some colleges have that tracks these touch points. They use this software not only to gauge how much a student is interested in their school but also to gain insight on how to better market their institution to students and parents given the competitive landscape in today’s search for the right college.

Each college considers “Demonstrated Interest” at varying levels from very important, in line with consideration of academic GPA, to not considered whatsoever. According to the Chronicle of Higher Education, 50.2% of colleges consider Demonstrated Interest of moderate importance to considerable importance, which is an increase since 2003.

You can find out how much a college takes into consideration “Demonstrated Interest” by searching on the Internet “Common Data Set” and the college name you are interested in.

Bottom line is, don’t ever underestimate how important a student showing their interest in a college is and how every interaction you have with that school is tracked. It just may mean the difference between being accepted by the school of your choice, or not.